I’ve come to a realization about this project. It’s probably not the best project for me to pursue right now. I’m just starting out, trying to build an audience, and I figure people will probably be less likely to absentmindedly boost my work if it’s for an adult project. I (expectedly) haven’t gotten a sudden surge of support for it, so I guess I won’t be disappointing too many folks by putting it on hiatus. (My sincerest apologies to my one patron who pledged immediately when I announced it. Feel free to cancel it if you aren’t interested in my other projects).

I’ll still be releasing the v0.0 build on Friday. But other than that, I’ll be pivoting most of my development efforts towards:

Boy, it sure would be nice if I could come up with names for any of my projects. Anyway, I don’t have a convenient summary written up for this project, so have some screenshots: 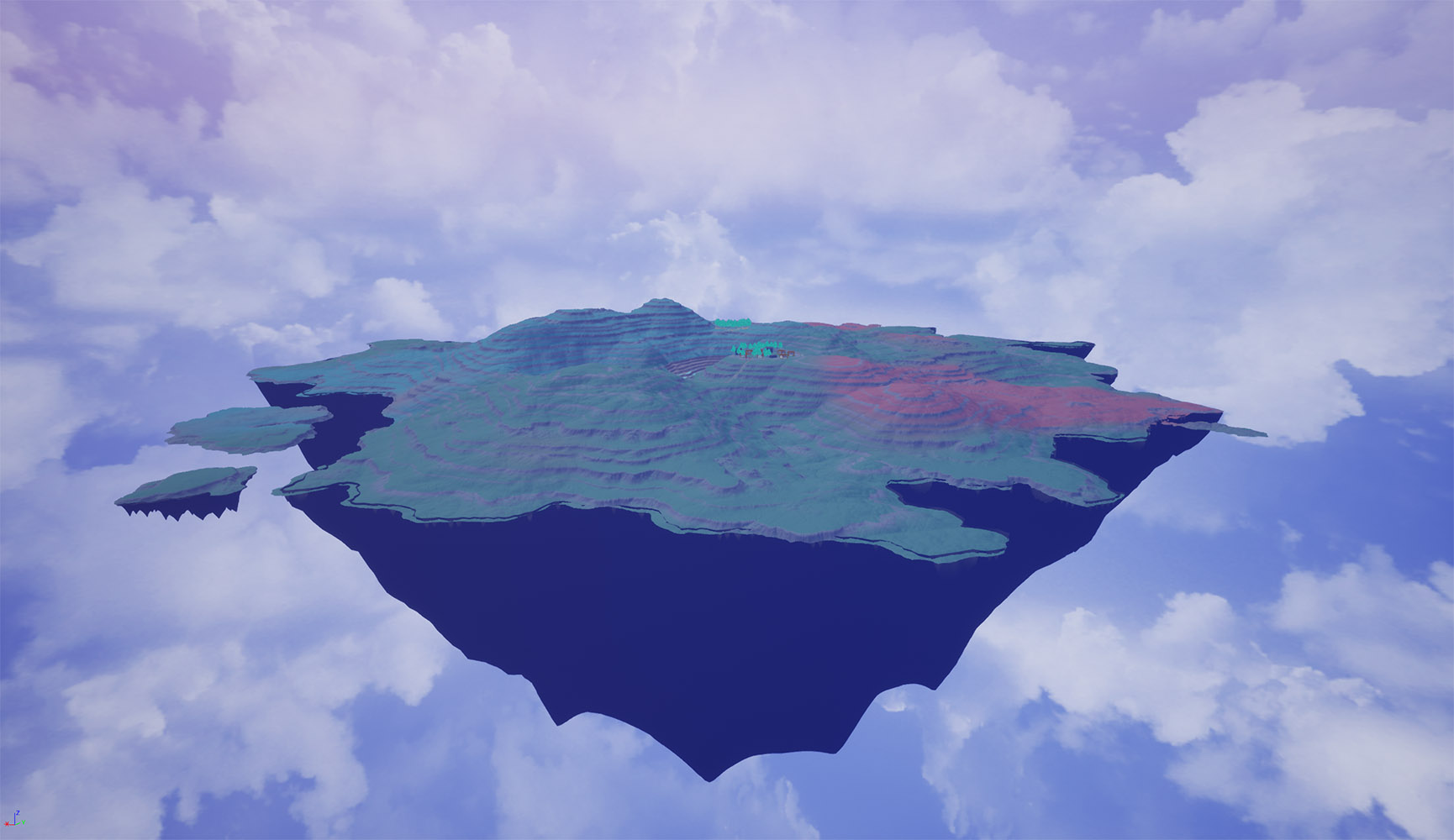 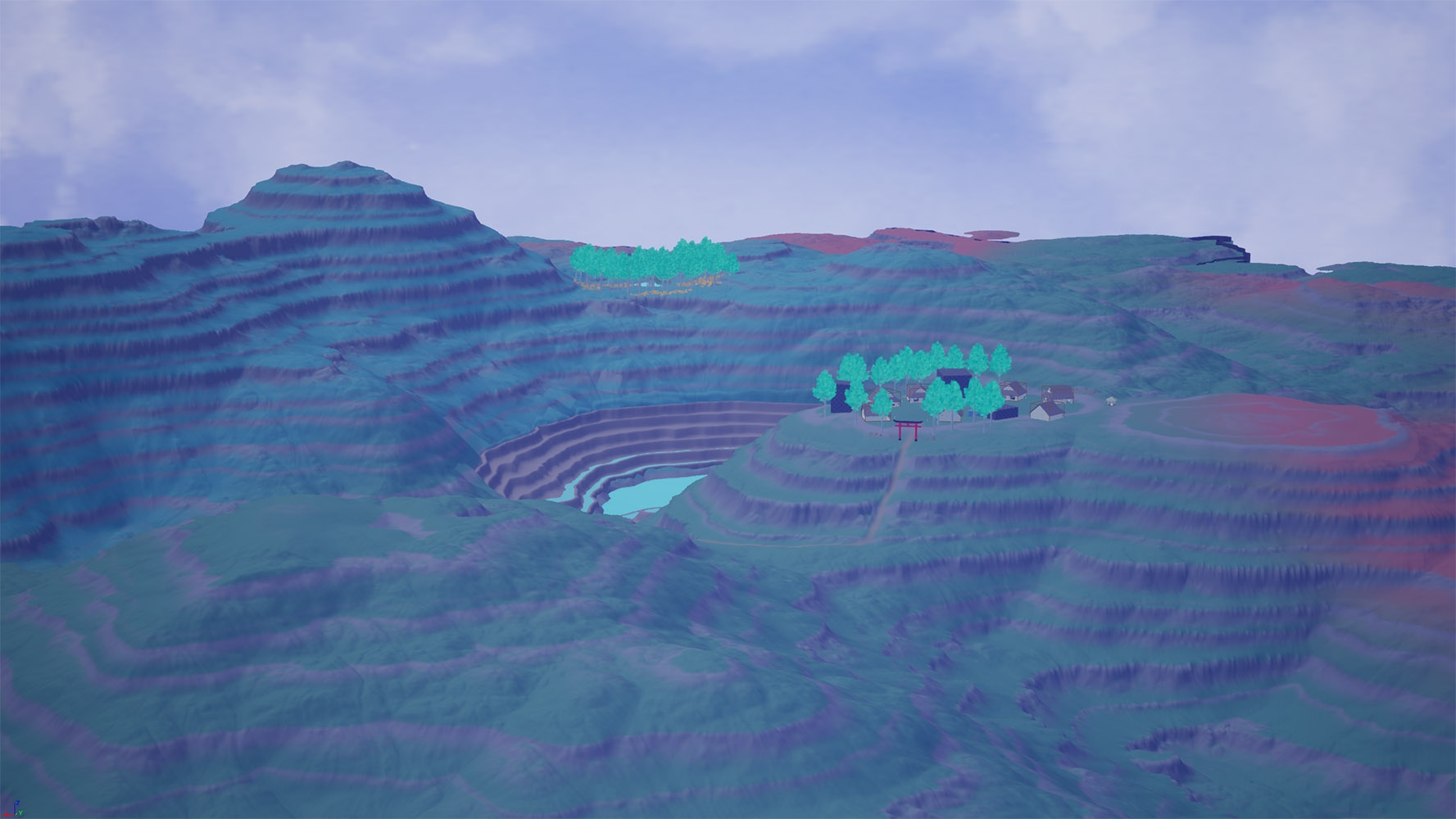 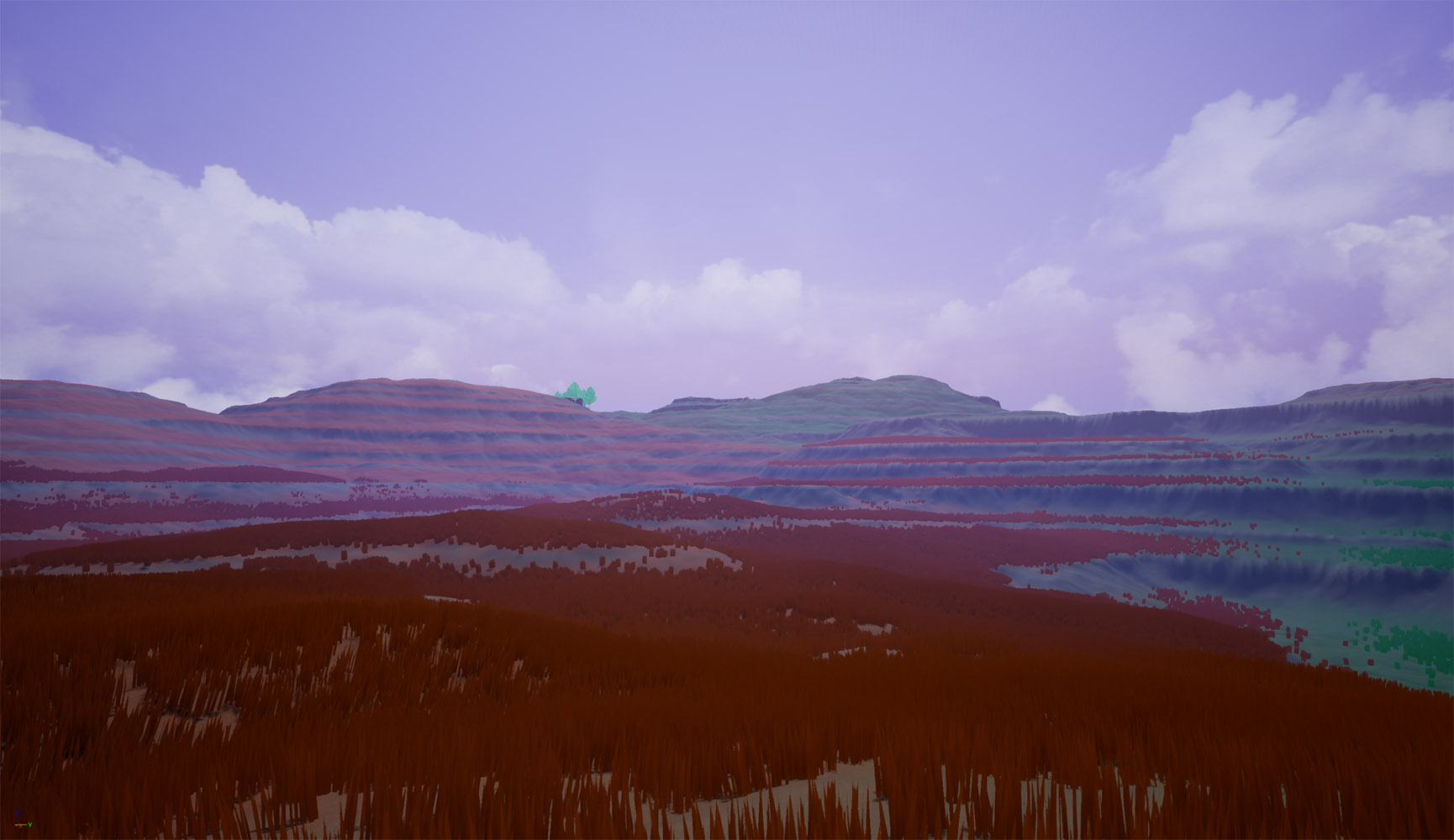 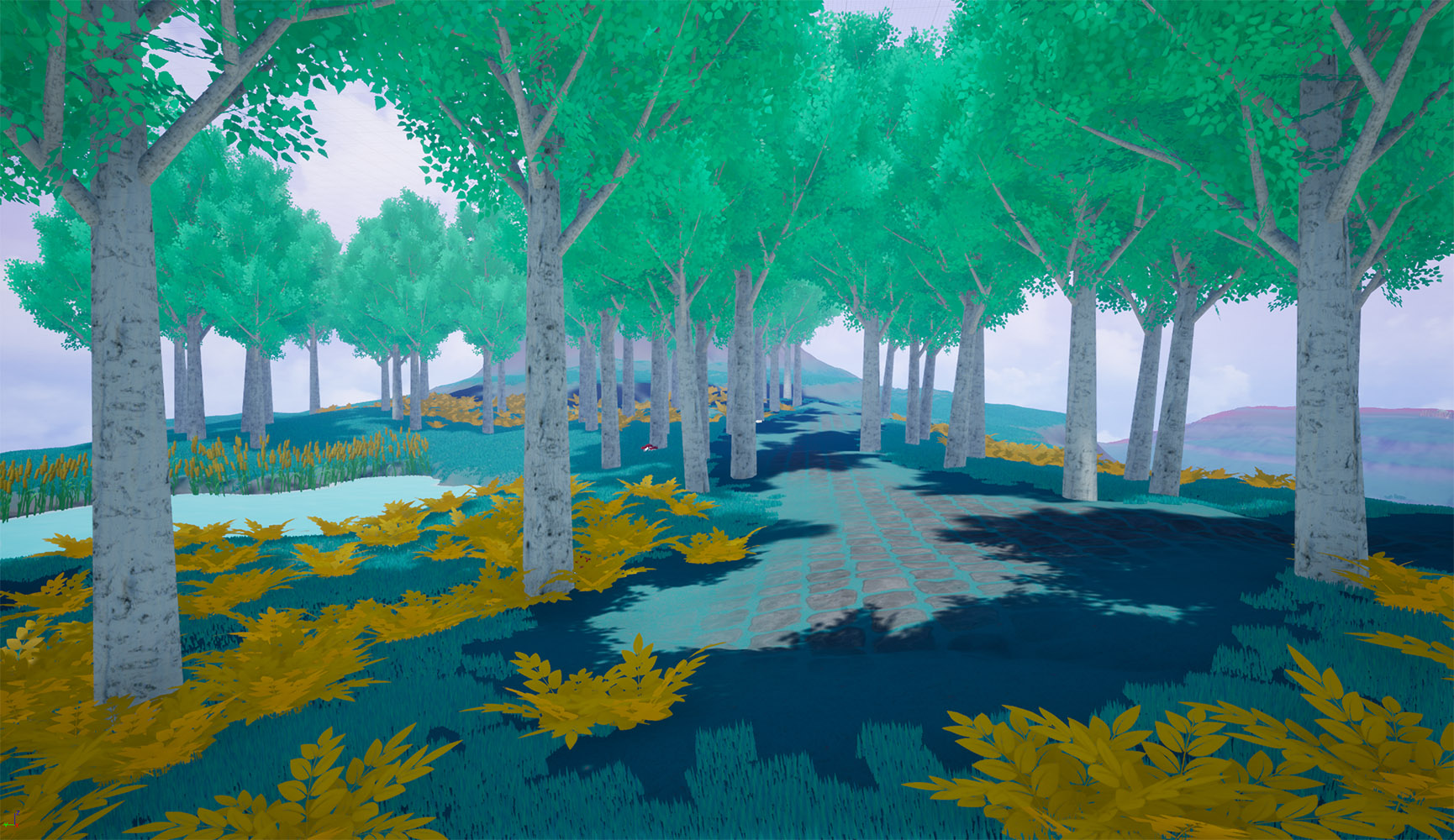 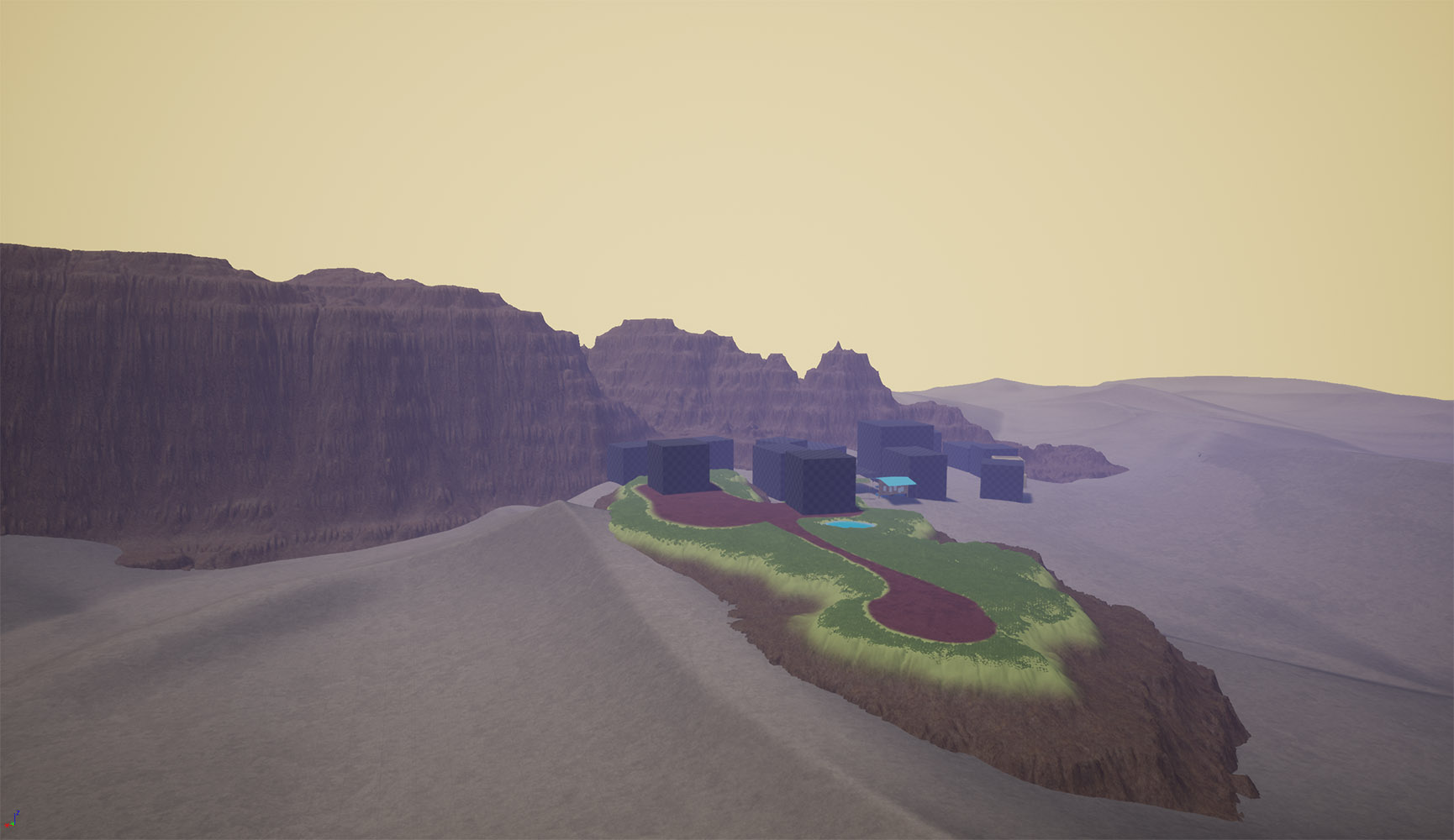 I also have a design for the protagonist now! It’s this cutie: 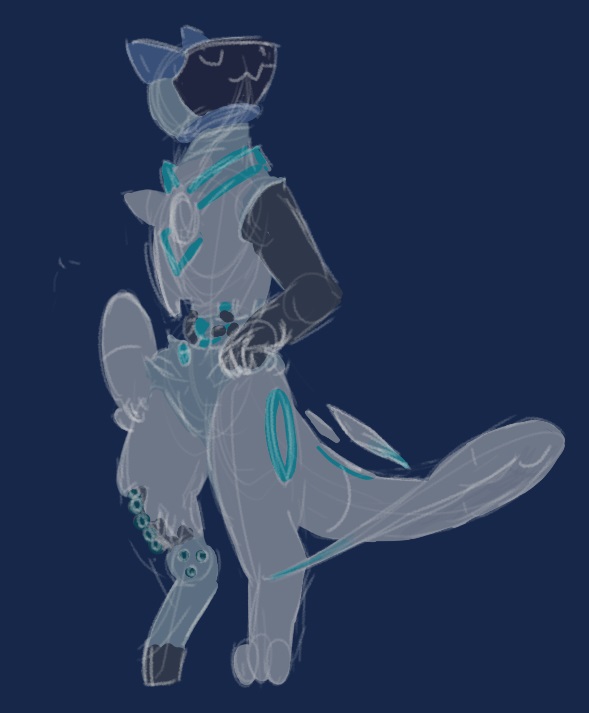 Other things I’ve been working on include:

If you don’t know what it is, it’s a library of helpful blueprint nodes for Unreal Engine. It’s basically just a collection of useful things I’ve made for my own use, cleaned up a bit (and added tests for!). But if you have a request for a node, feel free to ask me (cybre.space, twitter, hello@trashbyte.io) and I’ll add it for you! 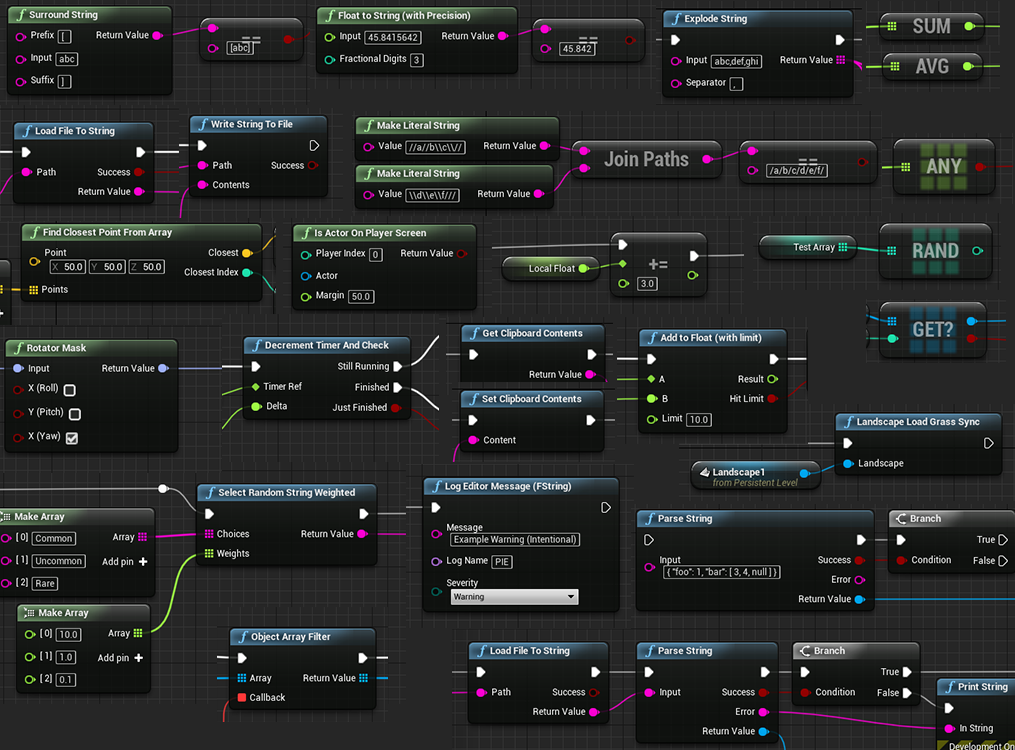 I ported Nvidia’s FleX-integrated fork of UE4 from 4.19 to 4.21. You can check it out here. (Since it’s a fork of a private repo, you’ll need to link your epic games account to your github account to see it.)

I plan to update it to 4.22 at some point as well, but due to an overhaul of the mesh rendering pipeline it’ll take a lot of work.

I made this neat pixellated hologram effect using raymarching. It scans a mesh and creates a volume texture for it in real time, and uses that to draw the hologram. The resolution of the hologram is continuously variable.

If anyone wants the files for this, or a tutorial on how to make it yourself, let me know!

I’ll write up a proper summary for the adventure game with more information soon, but I figured I’d write this update in the meantime to let folks know what’s going on. Apologies to anyone who was looking forward to the crittery game. I hope my explanation for the decision makes sense. I’ll come back to it someday, but it’s not the best thing for me to be working on right now. If you’re sad to see it go, say something so I know people were actually excited for it.

Otherwise, stay tuned for more updates. Thank you for your patience.