© trashbyte 2022
Based on Hydeout
Powered by Jekyll

Phew! That took a bit longer than expected. But v0.0 is finally done! There’s not much to it at the moment, admittedly, but it’s playable, if a little barren. This build will be available to the public on July 5th. 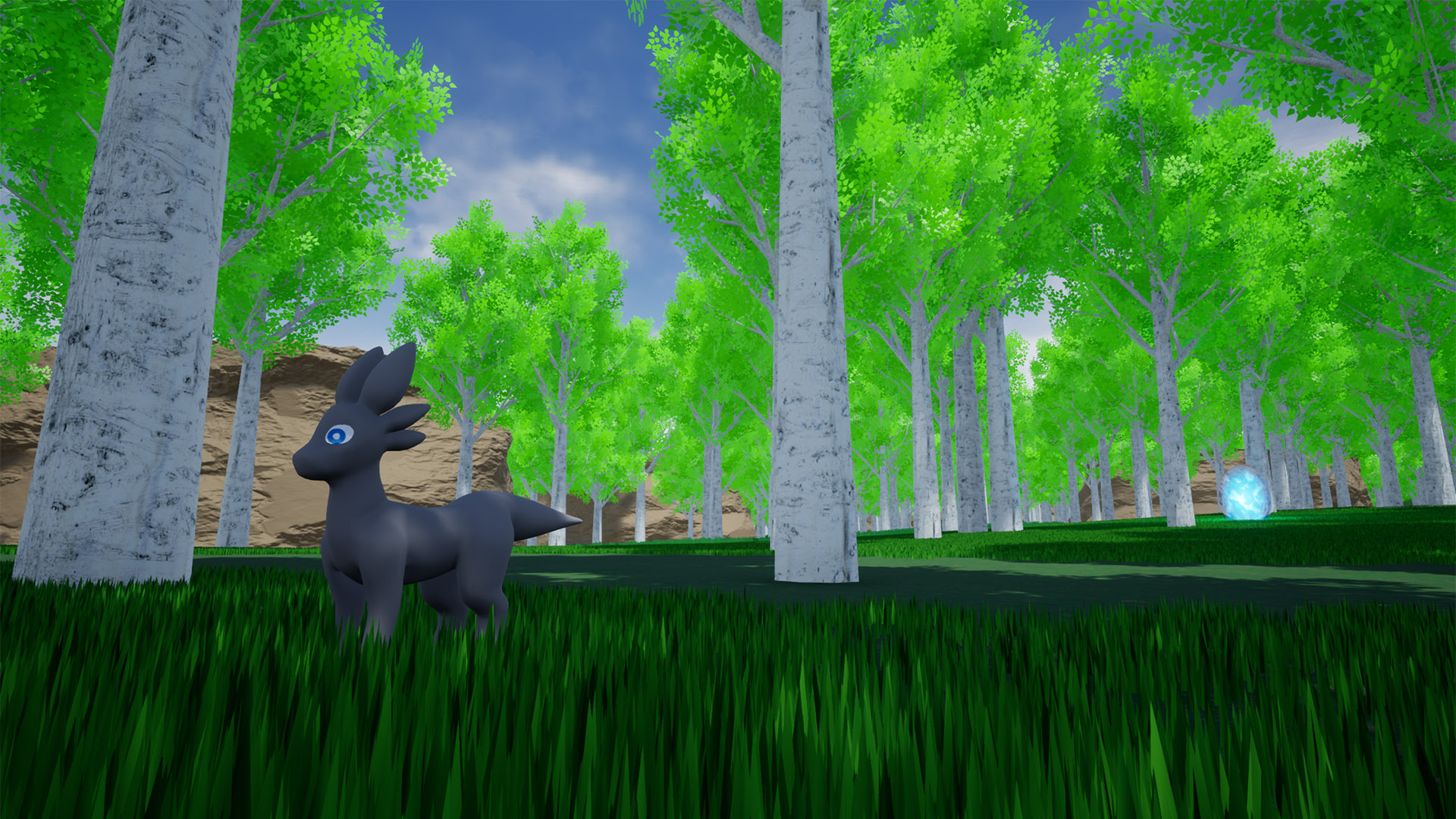 This is the one level available in v0.0. The terrain is static but the trees and other obstacles, as well as player, enemy, and exit locations are randomized.

Here is the one adversary available in v0.0. He’s got 2 abilities at the moment, a tackle and a smokescreen. Both need a little tuning to make them more dangerous. 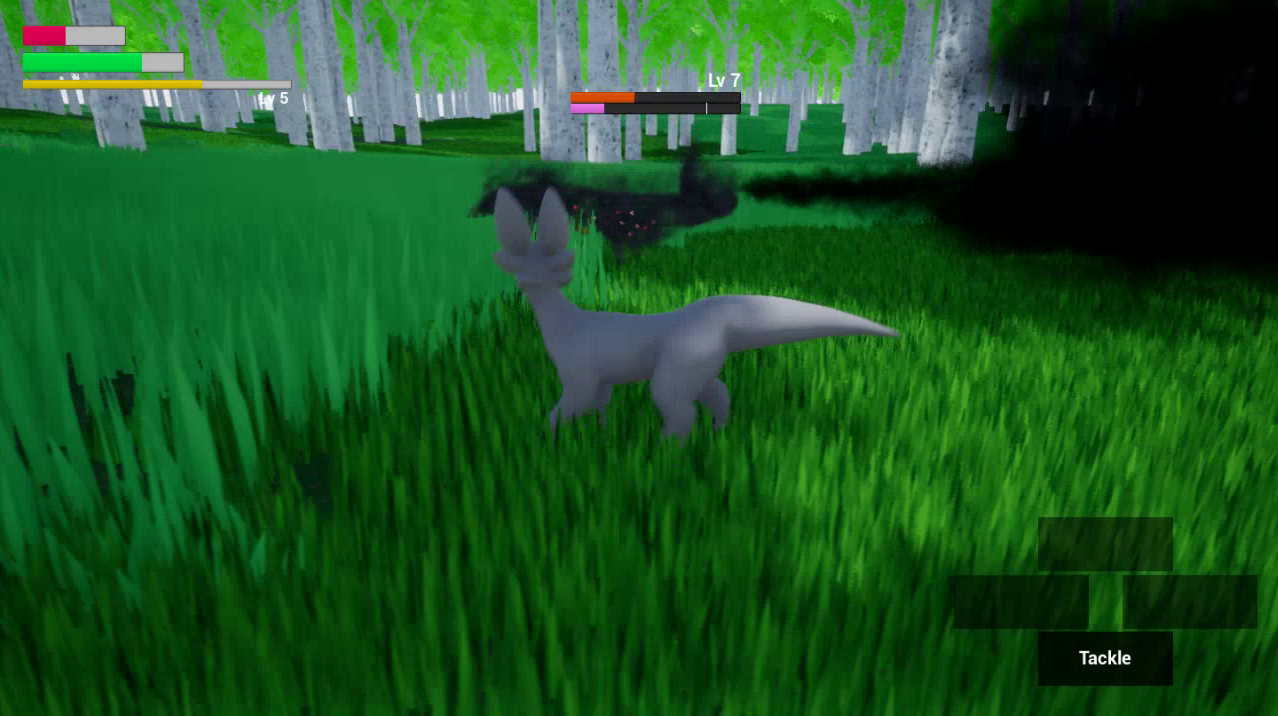 You’ve got a whopping 2 abilities in your arsenal in v0.0. One of them doesn’t have any animations, and the other one is to fall asleep. ….. I promise there will be more soon! >w> 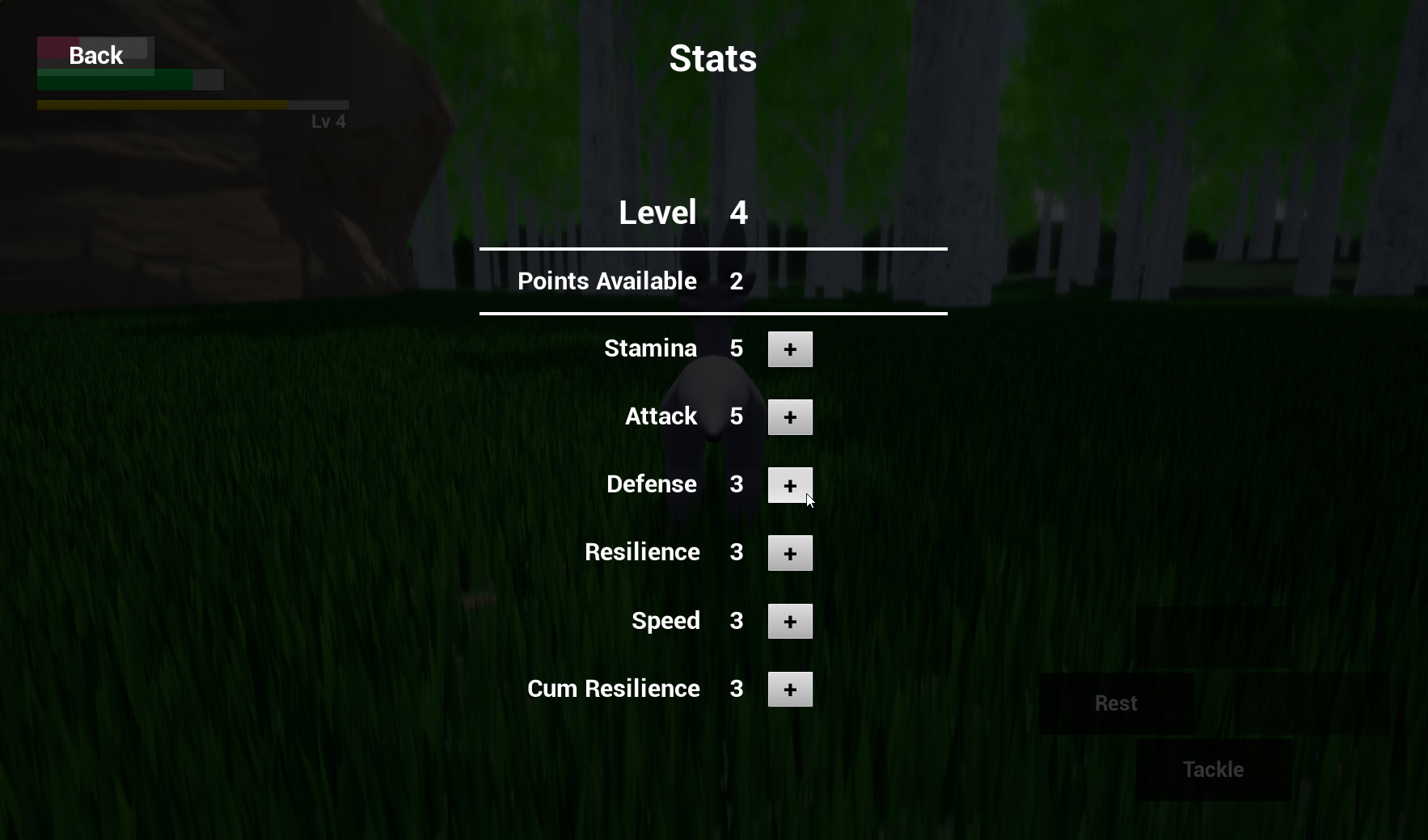 It’s an RPG babey!! I’m not sure how I feel about this at the moment, it feels needlessly complicated. I might simplify it or remove it alltogether.

Exactly what it sounds like. You have a “struggle” move that you can use to try to escape. (not shown in this outdated viedo) 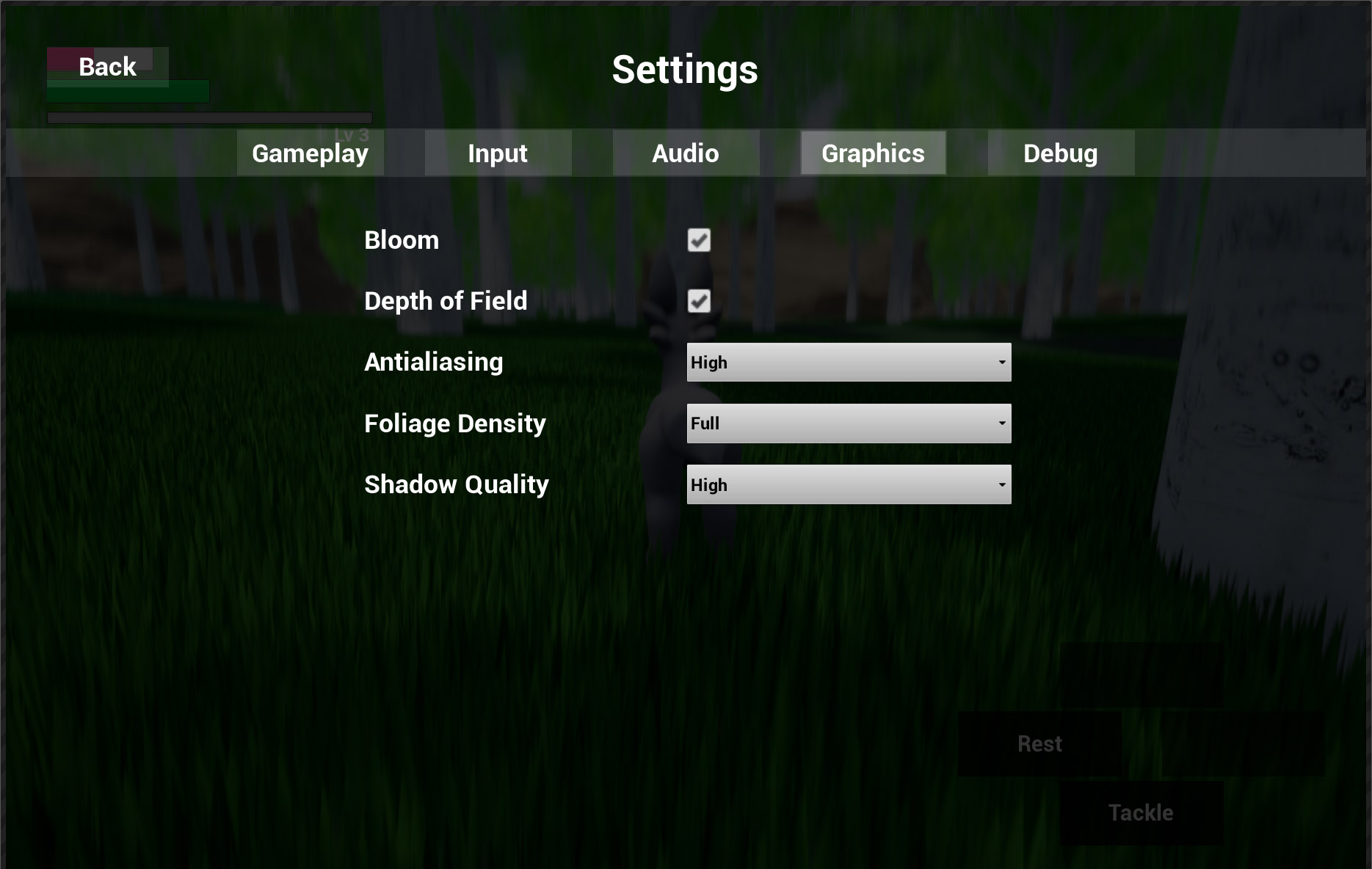 I’m planning for the next release (v0.1) to come out next friday (July 5th). Here’s what I should have completed by then:

If I’ve got extra time I’ll try to do some other stuff too:

I’ll put more or less effort into this project depending on how people react. If lots of people are interested in it then I’ll pour all my energy into it, but if it doesn’t get much attention I’ll probably spend some time working on my other projects too.

If you have any feedback or suggestions, please feel free to contact me!

Although, please refrain from sending me bug reports for v0.0. I know there’s bugs. I’m like 2 weeks into development so there’s a lot of issues to be fixed. I’ll probably start responding to bug reports within the next few releases, once things have gotten a little more stable.